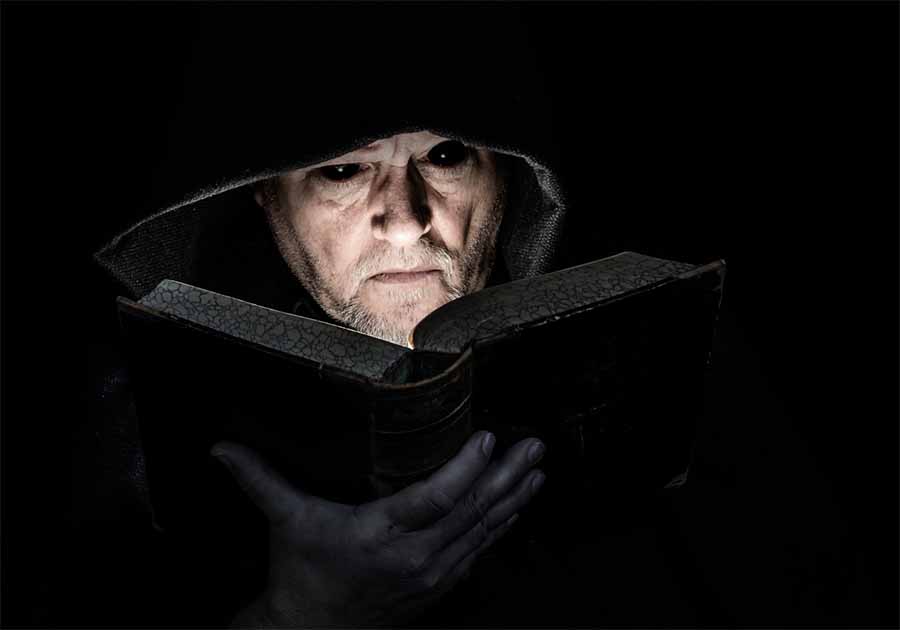 Michel Nostradamus has been credited with many future prophecies, from the death of King Henry II of France to the bombs in Hiroshima and Nagasaki. For most of his life he was a credible scientist who studied the plague and the world around him. However, towards the end of his life, Nostradamus began to write enigmatic poems, also known as quatrains, which were interpreted over the years to suit historical events. How precise was he? And did he warn the world that Hitler was going to rise up and commit crimes the world had never seen before?

The life of Nostradamus

Michel de Notredame, later Nostradamus, was born in 1503 in Saint-Rémy, France, and became one of the most widely read seers of the Renaissance. Beginning his medical practice in Agen in the 1530s, even though he had been expelled from medical school, Nostradamus established a reputation as an innovative medical treatment for the plague. In the 1540s, he established and grew his reputation as a doctor. However, by 1555 Nostradamus had also started making prophecies and had published a book, Centuries, with rhyming poems. He published a second edition in 1558 dedicated to the King of France Henri II.

His fame as a clairvoyant became so popular that he was invited to the court of Catherine de Medici, queen consort of Henry II, where he made horoscopes for his family. One such incident to increase his popularity was his supposed prediction of the death of Henry II. He claimed that a young lion will defeat an older one on a battlefield, piercing the eye of the old lion. Henry II would later die in a jousting tournament when a spear split open and pierced the king’s visor through the eye.

Nostradamus lived until 1566, when the gout from which he had suffered all his life eventually prevailed. Although he had one last prediction to give. He told his secretary the day before he died that “you will not find me alive at sunrise”. Nostradamus died overnight and was found the next morning.

His prophecies: luck or foresight?

Due to the vagueness of the poems or quatrains, many have looked back, perhaps with hindsight, and attributed the writings of Nostradamus to the precise prediction of the future. As mentioned above, during his lifetime he predicted the death of himself and Henry II. However, over the years his fame only grew as more infamous incidents were reportedly seen in his writings. 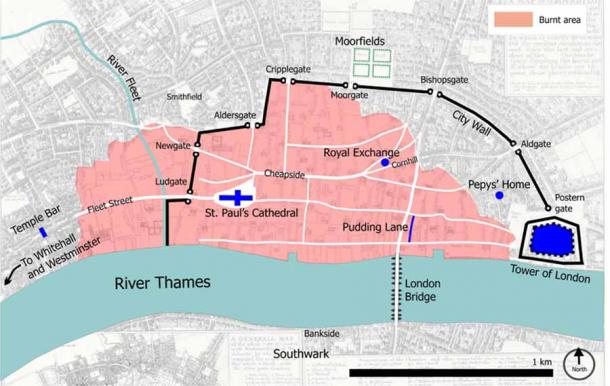 The Great Fire of London destroyed much of the Old Town (Bunchofgrapes / CC BY-SA 3.0 )

The Great Fire of London: “The blood of the righteous will commit a fault in London, Burned by the lightning of twenty three and six…. This prophecy is one of his most famous. Twenty-three of the six can tell 66 the year (1666) of the fire. Many were killed in this incident and the idea of ​​the Burning of London can be taken for granted in the poem. However, the vagueness of the quatrain allows other interpretations.

The bombs of Hiroshima and Nagasaki: “In two cities, there will be plagues like we have never seen”. It can be easy to see how you could apply this to the devastating incidents that took place in Japanese cities at the end of WWII. He later predicted famine and pestilence which was a sequel to radiation bombs. Was this what Nostradamus was planning?

The assassination of Kennedy: “From above, evil will fall on the great man and an innocent dead will be accused of the act”. There are two parts to this. John F. Kennedy was assassinated by a sniper from a high-rise window while the alleged assassin, Lee Harvey Oswald was never fully considered the perpetrator and was killed before he could to be judged. The mystery surrounding this event made Nostradamus’ prediction seem very true.

These are all vague mentions but can be shaped to suit the historical situation, but how does Hitler fit in?

The rise of Adolf Hitler

Adolf Hitler is possibly the most infamous leader of a European country in recent history. He was born in 1889 in Austria, fought in World War I, and became the leader of the Nazi Party in 1920/1. He was the Führer of Germany from 1933 until his death in 1945. During his tenure he extended Germany across Europe, seizing France and Poland, and committed crimes. horrific crimes against people he considered unwanted. This created the Holocaust death camps and concentration camps. 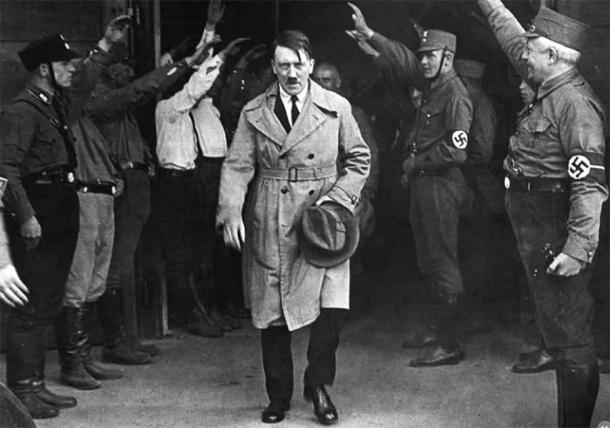 Countries around the world have come together to end Hitler’s reign of terror and free the millions of people who were oppressed. It was an increase that people called unprecedented. Nostradamus may have seen this happen 500 years ago.

“From the depths of Western Europe, A young child will be born from the poor, by his language, he will seduce a large group”

Many have viewed this prediction with some fear as they may apply it in retrospect to Hitler’s rise. He was known as a charismatic individual, which is why he was so popular in Germany. His parents were also from a lower economic and social background, which gives this theory more credibility. A later sentence even speaks of an area known as “Hister”. While some have argued that this was a translation error, the Hister is an area of ​​the Danube near where Adolf Hitler was born. A truly bizarre coincidence, or a mystical prophecy?

Reading the prophecies and writings of Nostradamus can give the strange feeling that all the terrible incidents of the past could have been avoided. However, it is only when we experience these events and then retrospectively apply the writings that the connection can be made. Nostradamus’ quatrains are vague enough that they can be read many different times, and even those who support mystical theories find it difficult to agree on which theory is correct.

That Nostradamus recognized this fact at the time, he made his writings so vague that they can be molded into many forms to suit world events. If this was intentional, then maybe Nostradamus really had a foresight ability.