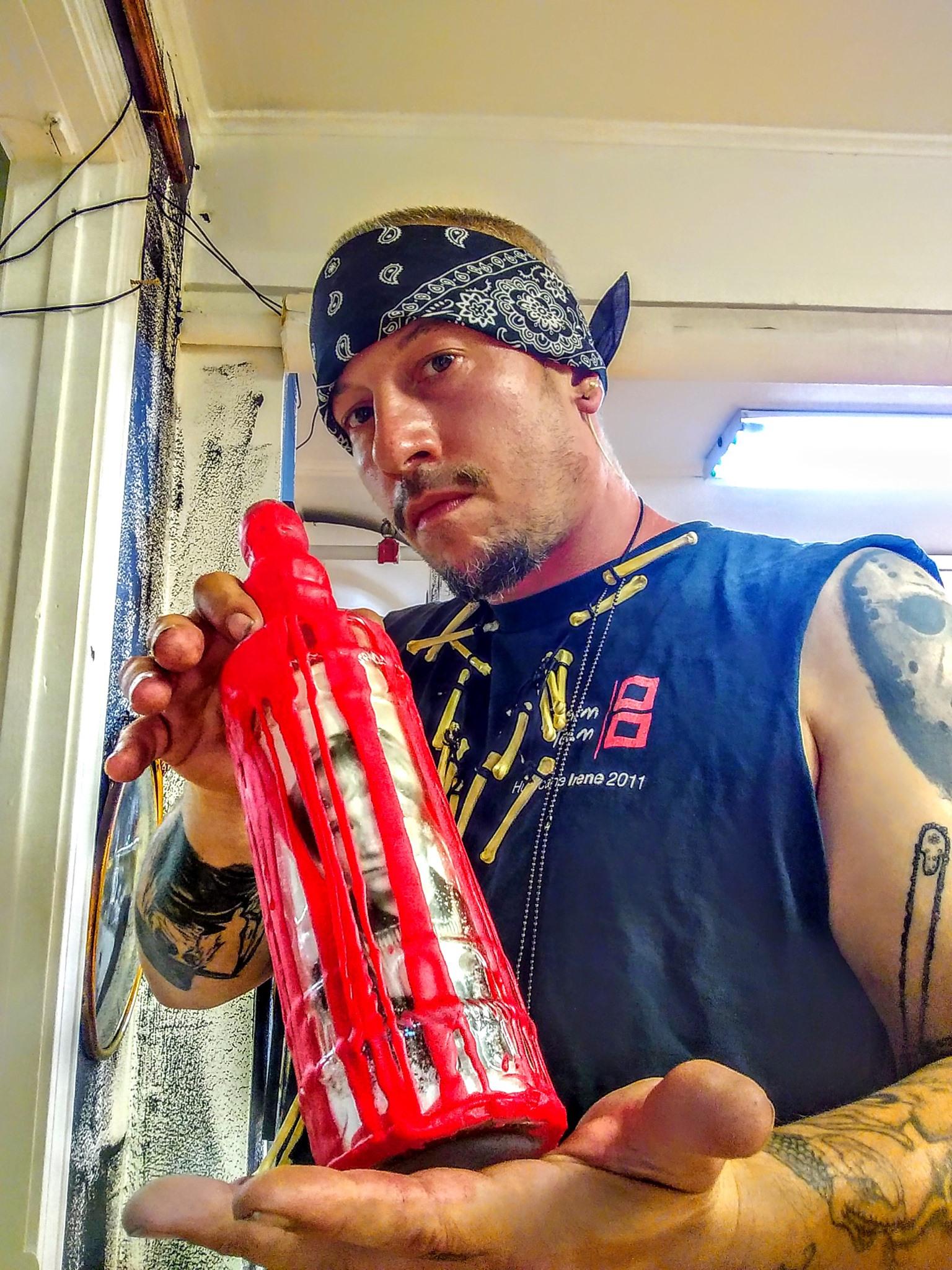 ANSONIA – People looking for a terrifically good time this weekend should stop by the Valley.

The Connecticut Paranormal Convention will be held July 24-25 at the Ansonia Armory, with a program filled with spooky events.

Doors will open at 11 a.m. each day at The Armory, located at 10 N. State St., organizers said in a statement, and the event is aimed at casual fans of the supernatural as well as experienced paranormal investigators.

The convention – ParaConn – is the brainstorm of paranormal enthusiast Nick Grossmann, and is presented by him along with Charles F. Rosenay.

Grossman’s organization, Ghost Storm, has held several events throughout the valley and considers the armory a haunted site, the statement said.

Rosenay is the founder and owner of Fright Haven in Stratford, and organizes Dracula Tours in Romania as well as annual GHOSTours in Europe, presented by his travel agency Tours of Terror, according to the statement.

According to the organizers, other special guests will include:

– Bill Hall, author of “The World’s Most Haunted House”, about a house on Lindsley Street in Bridgeport.

– Christine and Daniel Peer, a science-based paranormal research team that travels the country for investigations, including the Shanley Hotel in New York City.

– Barry Pirro of ConnecticutGhostHunter.com, who has been involved in the subject for over 10 years, and has been a consultant on shows such as “Ghost Adventures” and “Kindred Spirits”.

– Eric Conner, a paranormal equipment engineer who has produced paranormal films and is in the documentary “Malefice”.

– Johnes Ruta, author of “Fires Eternal Morning”, who studied metaphysics and the paranormal and is currently an art curator.

– Ralph Levesque, an artist who painted depictions of his alien abduction experiences. LÃ©vesque is said to have a telepathic connection with aliens.

– Paul Ferrante, author of “The Curse of the Fairfield Witch and” Last Ghost of Gettysburg “.

– Tim McLaughlin, author of the supernatural fiction series ‘Tall Tales’, who is a ministry student preparing for ministry work in Ireland.

The Connecticut Paranormal and Supernatural Tracking Society, based in Seymour and led by Jeffory Gerry, will also be at the convention; East Coast Paranormal Photography, directed by Anthony Mullin, a group involved in the restoration of the Ansonia Opera House; and the Frankenstein Twins, visual artists who will be holding their â€œOddities Bazaarâ€ at the Armory in October.

The hours are from 11 a.m. to 6 p.m. on both days. Participants under 16 must be accompanied by an adult. General advance admission is $ 14.99, or $ 20 on the day of the show. VIP advance tickets are available for $ 19.99, which will include early entry at 10 a.m., a souvenir gift and other perks, organizers said. Parking is free and food trucks and refreshments will be available. For advance tickets visit https://paraconn.ticketleap.com/paraconn.