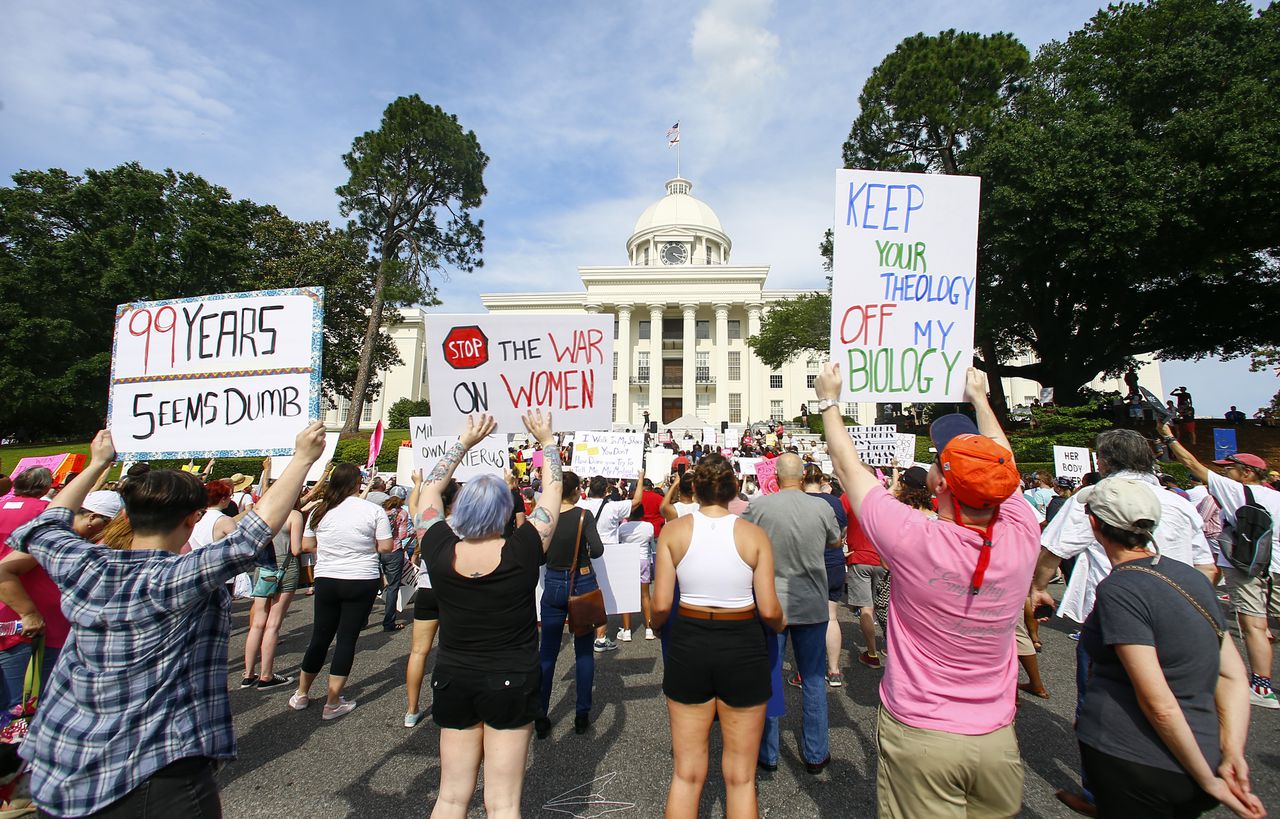 Alabama Attorney General Steve Marshall has hired an associate professor at the University of Utah School of Medicine as an expert witness in the lawsuit challenging Alabama’s abortion ban, passed by the legislature in 2019.

Maureen L. Condic, associate professor of neurobiology and anatomy, taught human embryology at the Utah School of Medicine for 20 years. The Trump administration appointed her to the National Science Board in 2018, for a six-year term.

The contract was passed by the Legislative Assembly’s Contract Review Committee at the monthly expert panel meeting today.

Contracts for four other experts hired by Marshall’s office for the abortion law case passed by the committee in July. The contracts are for two years and will earn up to $ 75,000 each.

Alabama lawmakers passed a bill in 2019 banning abortion at any time during pregnancy except to protect the woman from a serious health risk. It would be a crime for a doctor to perform an abortion. Governor Kay Ivey signed the bill.

Planned Parenthood Southeast, the ACLU of Alabama, and the state’s three abortion clinics filed a complaint claiming that the bill violated women’s constitutional rights to choose an abortion before the viability of the fetus.

Supporters of the Alabama abortion ban have said the goal is to trigger a lawsuit that will reach the Supreme Court for a review of the Roe v. Wade on abortion rights.

It appears that the judges will first consider the case of a neighboring state.

The Mississippi legislature passed a bill banning abortions after 15 weeks of pregnancy. A district court blocked the law and an appeals court upheld the ruling. In May, the Supreme Court agreed to hear the case.

Marshall joined 23 other attorneys general asking the Supreme Court to uphold Mississippi law and overthrow Roe v. Wade. Ivey and 11 other governors filed an amicus brief in support of the Mississippi law.

This story has been edited to remove a line that says Marshall’s office is appealing Thompson’s decision. The case remains in Thompson court for now.

OppFi: A Real Fintech Trading Like A Value Stock, 50% Plus Upside (NYSE:OPFI)