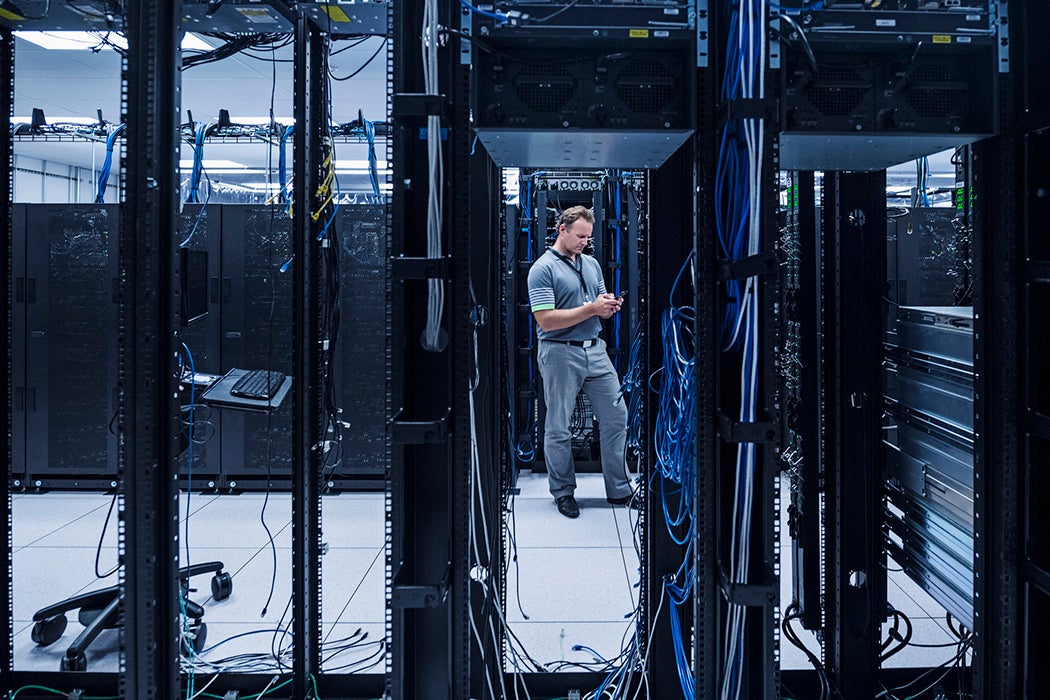 Who manages the Cloud? (infinite time)
by Steven González Monserrate
To be online is to be immaterial. But the Internet relies on a physical foundation of hot, bulky servers. In many cases, the workers who maintain them rely on their physical senses, masculine bravado, and deep dedication to their craft.

The marvel of speculative biology (Vary)
by John Paul Brammer
From cryptozoology to stories about humanity’s transformation into something new over millions of years, speculative biology uses art and science to reimagine life. For some, it can be a balm for existential fear.

Meet a corporate psychedelic scientist (Wired)
by John Semley
Companies and venture capitalists are investing in the development of new psychedelic drugs. For some enthusiasts, it’s almost a sacrilege. But for some chemists, it’s the opportunity of a lifetime.

What do Navajo digital resources look like? (Public books)
by Rachel May
A college librarian back in the Navajo Nation explores collaborations in language learning resources, recovering films made by colonizers, and revamping cataloging systems.

Extend the trials of asylum seekers (The conversation)
by Tazreena Sajjad
Under international law, nations have an obligation to provide refuge to asylum seekers. Instead, some rich countries are now paying poorer ones to take in these desperate people, who may then face new dangers and human rights abuses.

Do you have a tip on a well-documented story that belongs on this list? Email us here.

3 times the debt can be a useful tool

How to get a loan with bad credit