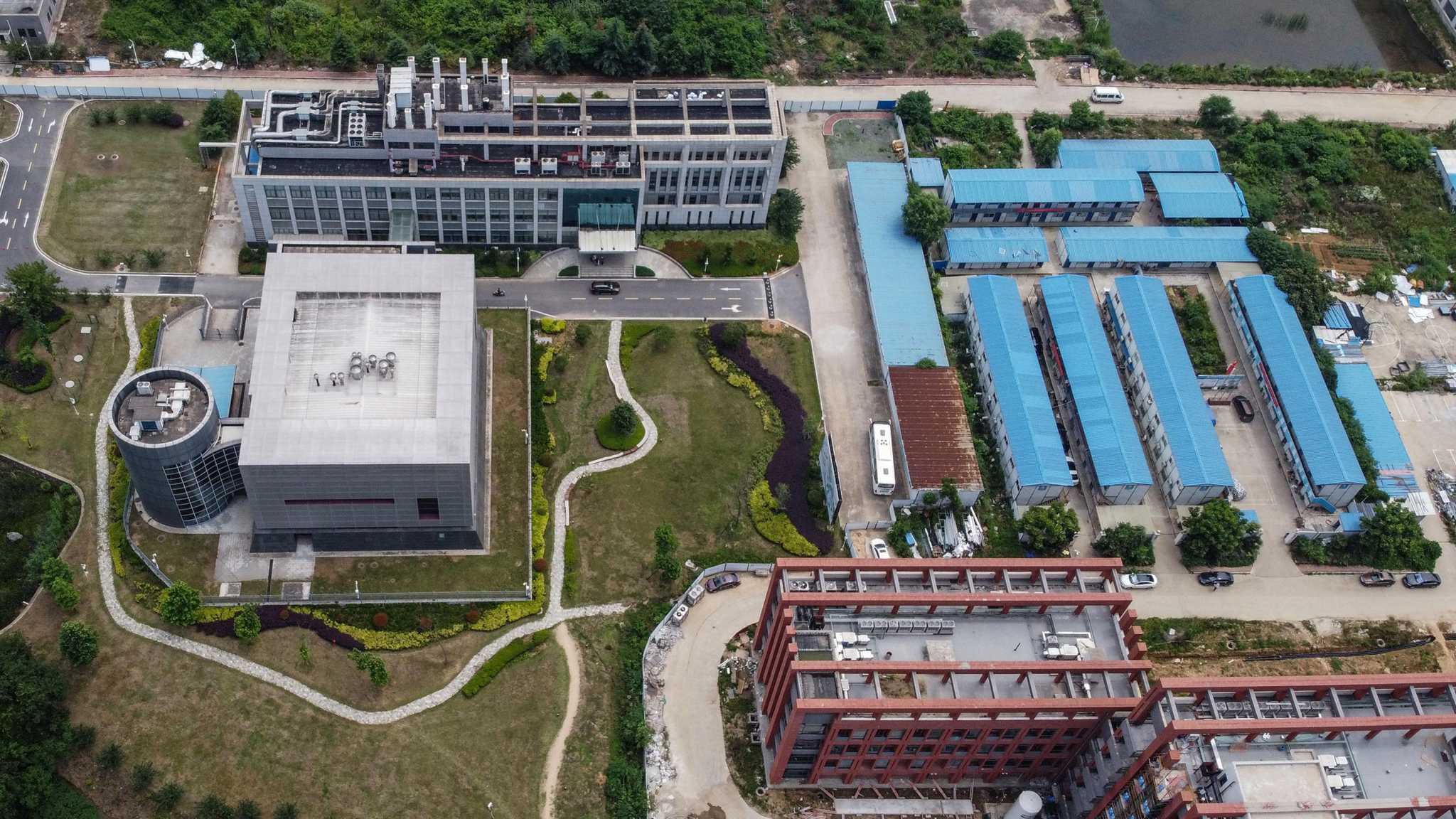 Based on recent delusions from virological giants like Jon stewart and Donald Trump, a casual observer might think critical evidence has emerged to support the idea that the novel coronavirus escaped from a Chinese laboratory – or to refute the suspicion that it entered the human population at the way of countless predecessors, naturally overflowing with bats or other species. But the recent resurgence of the so-called laboratory leak theory among journalists, politicians and scientists largely outside the relevant fields means less than it seems.

What has emerged is a collective realization that the possibility of the Wuhan Institute of Virology’s involvement has not been completely refuted nor the likelihood of an overflow conclusively proven. This does not mean that the lab is a more or even a similar source. All reliable evidence still points to the same species jump that caused the previous two coronavirus pandemics. Yes, a laboratory origin remains a possibility, but it is a relatively distant origin not supported by scientific data.

This is clearly not the impression left by the last speech, however. Recent polls show that up to 60% of Americans believe the virus that causes COVID-19 has come out of a laboratory in central China.

Unfounded accusations of Chinese guilt for the virus have already fueled xenophobia and violence against Asian Americans and Pacific Islanders in the Bay Area and across the country. The recent, more common but equally reckless exaggeration of the likelihood of a lab leak portends darker consequences for too many people.

The political motives and machinations that fueled much of the dark speculation about the early origins of the virus continue to play a significant role. In its final days, the Trump administration has spread unsubstantiated information that researchers at the Wuhan lab were hospitalized with a suspicious illness in November 2019, and former officials up to and including the former president continue to seize the opportunity to shift the blame for their serious mismanagement of the pandemic.

The “theory” of laboratory leaks, which is not at all a theory according to a scientific definition, rests on a host of unfounded and circumstantial assertions. So-called genetic evidence of human manipulation continues to emerge and then fade under scrutiny. The simple location of a lab studying coronaviruses in the city where the outbreak occurred is also often cited. But the region is home to the lab due to its propensity to spread pathogens such as the first SARS coronavirus less than two decades ago.

The fact that the natural origin of the virus has not been conclusively demonstrated is also frequently and falsely presented as proof of origin in the laboratory. While it is true that the source of SARS-CoV-2 has not been found – although related bat viruses have been – this is not remarkable given the great diversity of coronaviruses, limited animal sampling and novelty of the pathogen. It took 14 years old to trace SARS-CoV-1 to a bat cave in Yunnan province, and the precise origins of viruses as familiar and deadly as HIV and Ebola have yet to be identified.


Contrary to laboratory speculation, and contrary to the suggestion of a letter in the journal Science which sparked much of the questioning, there is scientific evidence to support a natural origin. Tulane University virologist Robert Garry noted, for example, that different lineages of the virus were linked to different Wuhan wildlife markets at the start of the pandemic, a fact more compatible with the natural circulation between species.

While lab leak fever may distract from more likely assumptions, understanding the origin of the pandemic is important enough to warrant further investigation into this and other issues. Failure to communicate that this is just one issue, however, is not only regrettable but dangerous.

This commentary is from The Chronicle’s editorial board. We invite you to express your point of view in a letter to the editor. Please submit your letter via our online form: SFChronicle.com/letters.

From UFOs to COVID conspiracy theories, we’re all struggling with the ‘truth out there’