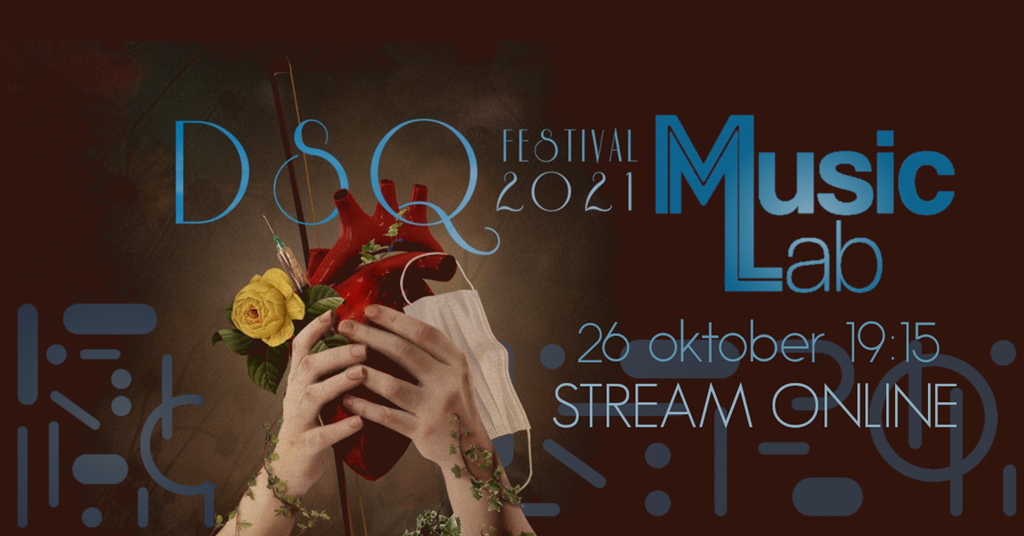 The Danish String Quartet will host a live event combining performance and scientific research on October 26 at 7.15pm CET at the Musikhuset Copenhagen.

The combined efforts of the quartet, along with 20 researchers from the RITMO Center for Interdisciplinary Studies in Rhythm, Time and Movement at the University of Oslo and several affiliated researchers from across Europe, are known as by Music Lab. The quartet will perform in a concert to investigate what happens to musicians’ bodies and consciousness as they perform, as well as the subconscious interaction between performers and audience during intense states of shared musical experiences.

While the quartet performs a program of Bach, Beethoven, Schnittke, and folk music, researchers will monitor factors such as heart rate variability, sweating, and breathing timing among quartet members, as well as the relationship between absorption, attention and the mind. ambulation by pupillometry and micro-movements among the spectators.

Audience members participating in the experience will need to download an app to their smartphone and place their phone in a chest pocket, which will collect movement, breathing and heart rate data during the concert. Members of the audience who watch the live concert from a distance are also welcome to participate in the study in the same manner.

The concert will end with a â€œdata jockeyingâ€ session where researchers will share their methodology and hypotheses with members of the public in an informal setting. The researchers hope the data collected will help address topics such as the relationship between musical absorption and empathy, the existence of a shared and measurable absorption zone, and how the logic of music can be visualized. .

The concert will be broadcast live via the Danish String Quartet’s Facebook and YouTube pages. Information for participants is available here.

To read: Chad Hoopes: “I want to pass on the knowledge and the influences that I had”