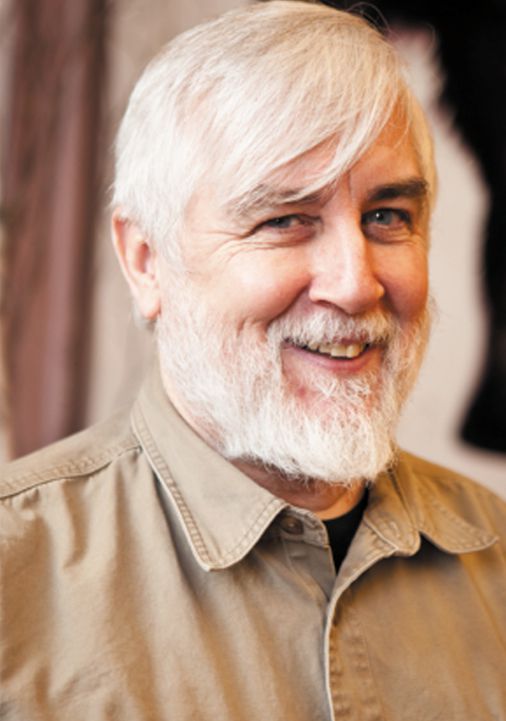 On Wednesday, however, it all took a back seat to what has become her daily ritual: keeping up with the flood of clown-related interview requests.

Coleman, whose research into unverified clown sightings helped coerce the term “ghost clowns,” has become an unlikely focal point in this bizarre and fascinating saga.

In the past two weeks alone, Coleman’s name has appeared in Rolling Stone and US Weekly. He’s been inundated with requests for interviews from media big and small, from Los Angeles to Alabama, trying to get a feel for recent events.

The competition for his ideas became so fierce, in fact, that a reporter from a major metro newspaper insisted that Coleman not speak to any other media outlet in the same city, lest the reporter lose his exclusivity.

Even for a guy whose job regularly involves Bigfoot, the turn of events has been odd.

More: Local clowns are fed up with ‘impostors’ giving them a bad name

Coleman’s foray into the world of clowns began, quite by accident, in the early 1980s.

Working at the time as director of the Charlestown office of the Massachusetts Department of Social Services, he was struck by a series of local reports detailing disturbing sightings of clowns in the Boston area.

Curious, he sent 400 handwritten letters to associates across the country, asking them if they had encountered any reports of similar incidents.

Soon after, his mailbox filled with paper accounts of other clown sightings, taken from the pages of various city newspapers – in Kansas City, Omaha, Denver.

In 1982, Coleman exposed his findings in an article for Fate magazine, which dealt with the strange and the unknown. In it, he used the term “ghost clowns” to describe the phenomenon in which individuals – usually children – reported seeing clowns that had never been photographed, captured or confirmed. The following year he included a chapter on clowns in his book “Mysterious America”.

After their moment in the spotlight, however, the clowns seemed to lose their luster. With a few minor exceptions – a few reports of sightings in the mid-1980s and early 1990s in Arizona and New Jersey, and the 1990 release of the Stephen King film “It” – the next two decades saw the circus fade away. of American consciousness, taking precedence over things like zombies and vampires. (Thanks, â€œTwilight.â€)

That changed this summer, when the Clowns returned roaring with red-haired vengeance.

It started in August, when several reports surfaced in Greenville County, South Carolina, of clowns attempting to lure children into the woods.

It has since become national. More than two dozen states have now filed clown reports, with various police departments urging residents to take precautions related to clowns. Things took a more serious turn this week at Merrimack College in North Andover, when the school suffered a brief lockdown after an online rumor surfaced about a gun-wielding clown roaming campus.

The result was the greatest cytozoological fury Coleman can remember since the infamous 2008 Georgia Bigfoot Hoax.

To accommodate the recent fascination, his Portland Museum this week added a small exhibition of clowns. And in upcoming appearances in Minnesota and Milwaukee, Coleman plans to supplement his talks about the Minnesota Iceman with a talk about clowns.

As deputy museum director Jeff Meuse says: â€œIt has been a real frenzy for him to try and make sure everyone gets a little piece of Loren Coleman.

At the same time, he doesn’t expect the frenzy to last forever. Historically, he says, reports of clowns tend to drop after Halloween. Temperatures will soon drop and election numbers will dominate the November headlines.

If his job has taught him anything, it’s that there is always a new phenomenon around the corner.

â€œI’m always up for the next big thing,â€ Coleman said this week. â€œIt’s a very crisis-oriented area that I [work] in – it could be a new animal find, a new Bigfoot report, a new giant snake report. . .