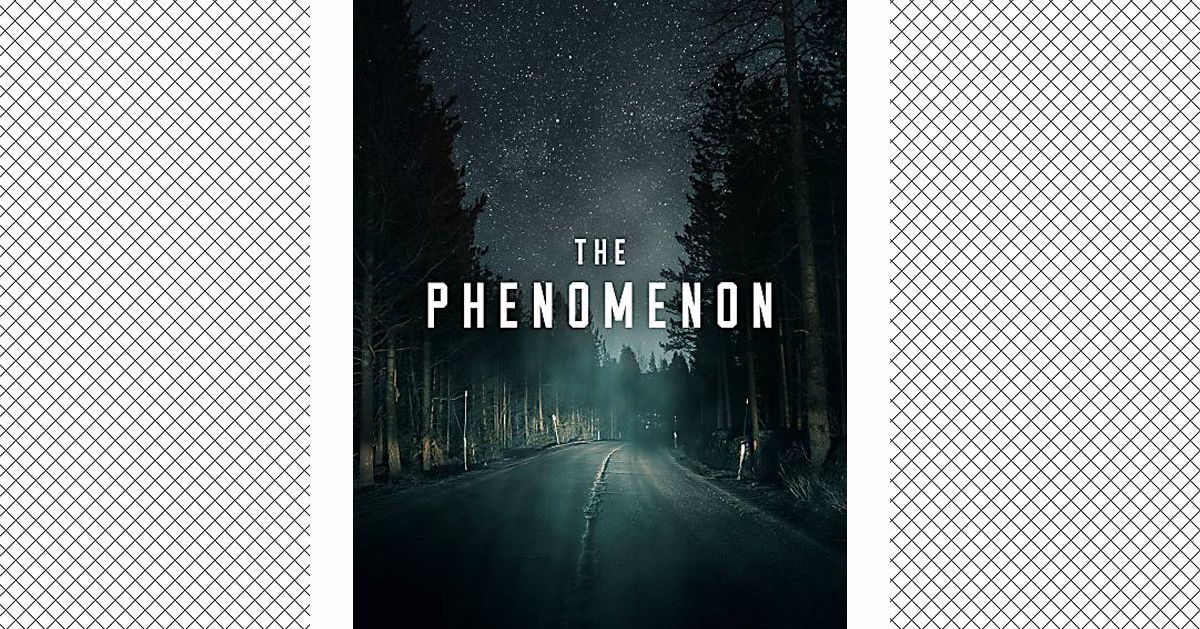 As any connoisseur of the genre knows, UFO documentaries are a very, very mixed bag. There are some great ones, but a lot of what’s available is poorly filmed, sparsely reported, and quite embarrassing – so many rely on the same three or four video clips of something out of focus shot in the sky. The exception, for me, is the work of James Fox, a ufologist and filmmaker who is also, if I may say so, totally sexy.

Fox has produced a number of UFO documentaries and yesterday marked the release of their latest: The phenomenon, a comprehensive history of some of the best known and most puzzling UFO incidents in the world (although Fox primarily focuses on the United States). The film – which, it’s no coincidence, is the perfect length – includes interviews with a number of credible former U.S. government officials, including former Senator Harry Reid and former Deputy Assistant Secretary to Defense for Intelligence Christopher Mellon. There is also Leslie Kean, author of my favorite book on UFOs, UFOs: generals, pilots and government officials record, and co-author of a number of New York Times‘ bomb stories on the Pentagon secret UFO program, and Jacques VallÃ©e, a former astronomer and computer scientist well regarded in the field of ufology. In other words, Fox assembled the UFO equivalent of a Eleven from the oceanoverall style distribution.


For me, the movie gained momentum halfway, when it comes to the Roswell incident and its ensuing cover-up. (Fox interviews two soldiers who say they were forced to pose with a torn weather balloon for newspaper photos, both insisting that what they originally saw at the site was certainly not a weather balloon.) For people who have seen less of UFO documentaries than I have, however, the first half is likely to be a good introduction. I sound like a music snob obsessed with B-sides, but that’s how I feel. My point is that this movie has something for everyone with any level of knowledge about the history of UFOs.

Particularly effective is the film segment on the 1994 Ariel school incident in Zimbabwe, where around 60 elementary school students said they saw an alien silhouette next to a saucer. The students’ descriptions of the figure – tall, with big eyes, wearing an all-black (chic) â€‹â€‹jumpsuit – were consistent, and several reported that the figure communicated with them telepathically. Its main message, they said, was to take care of the environment. (!) This episode has been characterized by some as an example of Collective panic; in The phenomenon, Fox interviews several of the students at Ariel School, and they support what they saw 26 years ago. Because there is so little physical evidence of UFOs available to the public, eyewitness stories, in most cases, remain the most compelling evidence we have. For me, that’s enough.

If, on the other hand, you’re primarily hoping for footage from the hot James Fox, this movie might not be your best option. He’s here a few times, but appears more in earlier work, like those from 2009 I know what i saw (my favorite), or the years 2002 Out of the blue. He also starred in a really bad show called UFO hunters, which ended after a season, probably because he was imitating the Ghost hunters approach of filming a “hot spot” in total darkness, which hardly makes sense to ghosts, and produces even less interesting footage with UFOs, as you cannot count the ground crackles and cracks. strange shots as evidence. Fox himself was very critical of the series, and yet he did not let this momentary shame ruin his passion for UFOs. I think there is a lesson there for all of us.


By submitting your email, you agree to our terms and Privacy Notice and to receive e-mail correspondence from us.