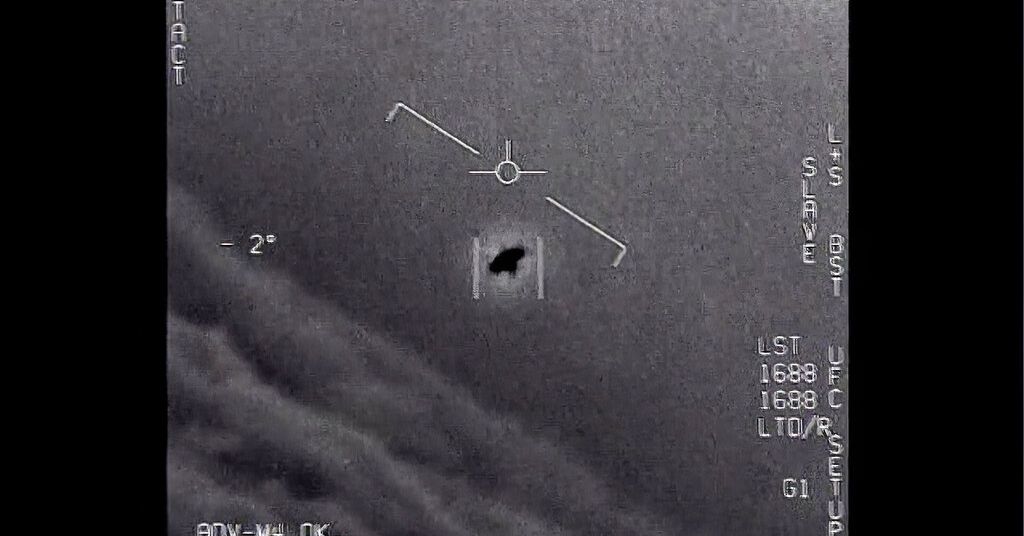 A new office was recently promulgated to study the “unidentified aerial phenomenon”, but it has divided the UFO community.

Why is the new office a point of contention?

Luis Elizondo, a former government insider who sparked renewed interest in unidentified aerial phenomena by posting a video of military planes, wrote in a editorial on the Hill that he is “not convinced (that) burying this (problem) in the deep, dark bowels of the Pentagon under an intelligence organization is the best way to shed light on a subject that requires a whole-of-government approach.” Instead, the government should bring in and rely on outside experts, like the problem of climate change.