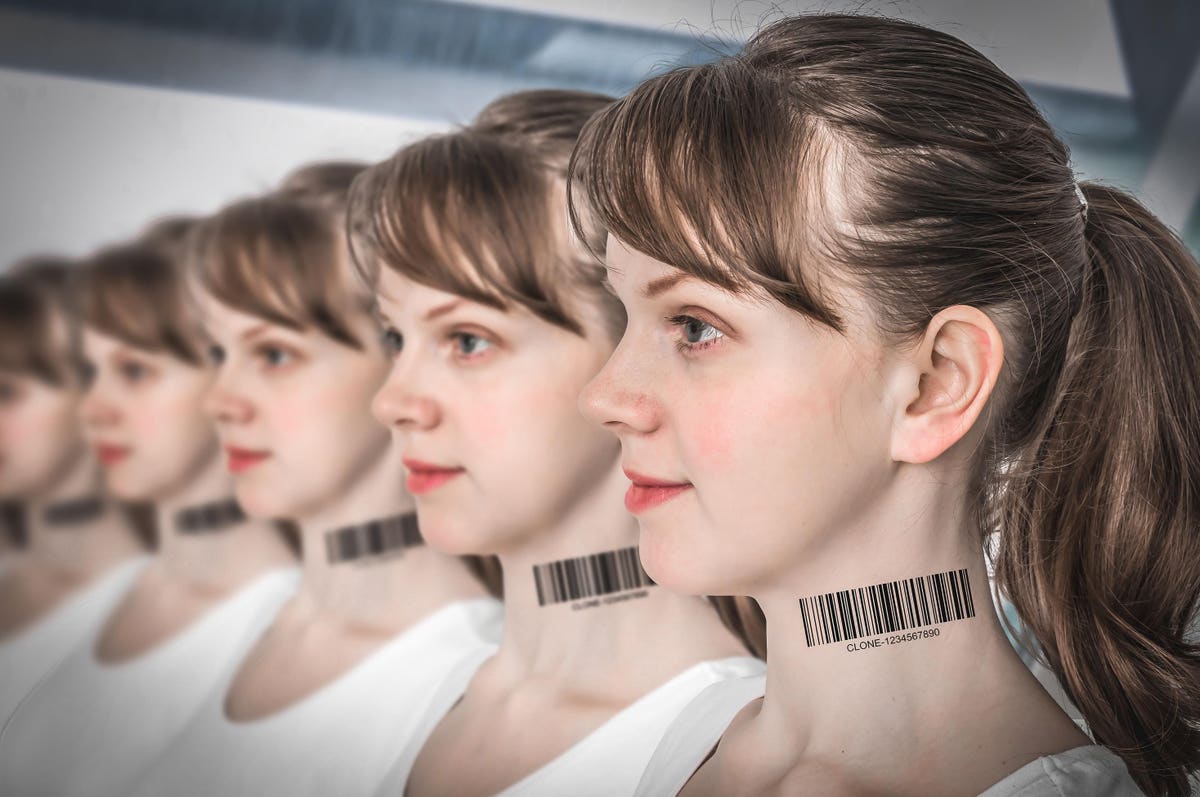 New robots may be scarier than the Uncanny Valley

The Strange Valley is the scientific explanation why we all find clowns or corpses scary. And just when we thought nothing could be more alarming than clowns, scientists found an even stranger way to freak us out.

New research reveals that there is something even scarier than the strange valley: the clones. Scientists now predict that when convincing humanoid robots with identical faces are launched, we will all panic.

It all started with a robotics teacher Masahiro Mori, who discovered the concept of ‘bukimi no tani gensh’ (不 気 味 の 谷 現象) in 1970, later translated as “the strange valley”. If robots were very different from human faces, people are happy with that. And people have no problem with real human faces. But when a face is close to human but not quite right, people get scared. Think of zombies or corpses. This effect is called the Strange Valley because it correlates with a lower graph of people’s emotional responses compared to the level of human likeness.

One of the best-known examples of the weird valley effect came from the movie Polar Express, which gave children countless nightmares. Known for the disturbing eyes of computer-generated characters, the film is now being used as an educational example for film schools.

There are several theories as to why the strange valley exists, but they all center on the idea that an aversive response to a face that isn’t quite right could have a beneficial effect on survival. Maybe even by helping us protect ourselves from contagion. So, for robots to be successful in the market, they have to overcome the strange valley.

What could be worse than the strange valley.

And that’s exactly what’s about to happen: Robots are overcoming our dislikes. In a new research article, Dr Fumiya Yonemitsu of Kyushu University and his colleagues asked what would happen when humanoid robots got so good that they overcome the strange valley.

“Technological advances in robotics have already produced robots that are indistinguishable from human beings,” they write. “If humanoid robots with the same appearance are mass produced and become commonplace, we may encounter circumstances where people or products resembling humans will have faces that look exactly the same in the future. “

To test people’s reactions, the team asked people to look at photos of individuals with the same face (clones), with different faces, and of a single person. Research participants were asked to rate the realism of the images, their emotional reaction to them, and how strange they found them.

People’s responses were clear: the clones were scary. And the more identical people there were in a photo, the stranger it became. The researchers decided to call it the “clone devaluation effect”.

“The clone devaluation effect was stronger when the number of clone faces increased from two to four,” Yonemitsu said in a press release.

It’s interesting how the shows like Westworld and Humans, we are rarely shown multiple clones of each robot. Perhaps this is because it would interfere with our experience of robots as individuals with their own identities. In fact, viewing duplicates might even cause disgust.

“We also noticed that the duplication of identity, that is, a person’s own personality and mind, rather than their facial features, plays an important role in this effect. The cloned faces with duplication of identity were stranger, ”Yonemitsu explains. “These results suggest that the faces of the clones induce strangeness and that the devaluing effect of the clones is related to realism and the reaction of disgust.”

All of this begs the question: why are scientists so determined to create robots with terminator-like realism?

“Our study clearly shows that uncomfortable situations can arise due to the rapid development of technology,” says co-author Dr. Akihiko Gobara of Ritsumeikan University. “But we believe our findings can play an important role in the smooth acceptance of new technologies and improve people’s enjoyment of their benefits.”

And this last line is the strangest of all. Bladerunner is just around the corner. Happy Halloween.