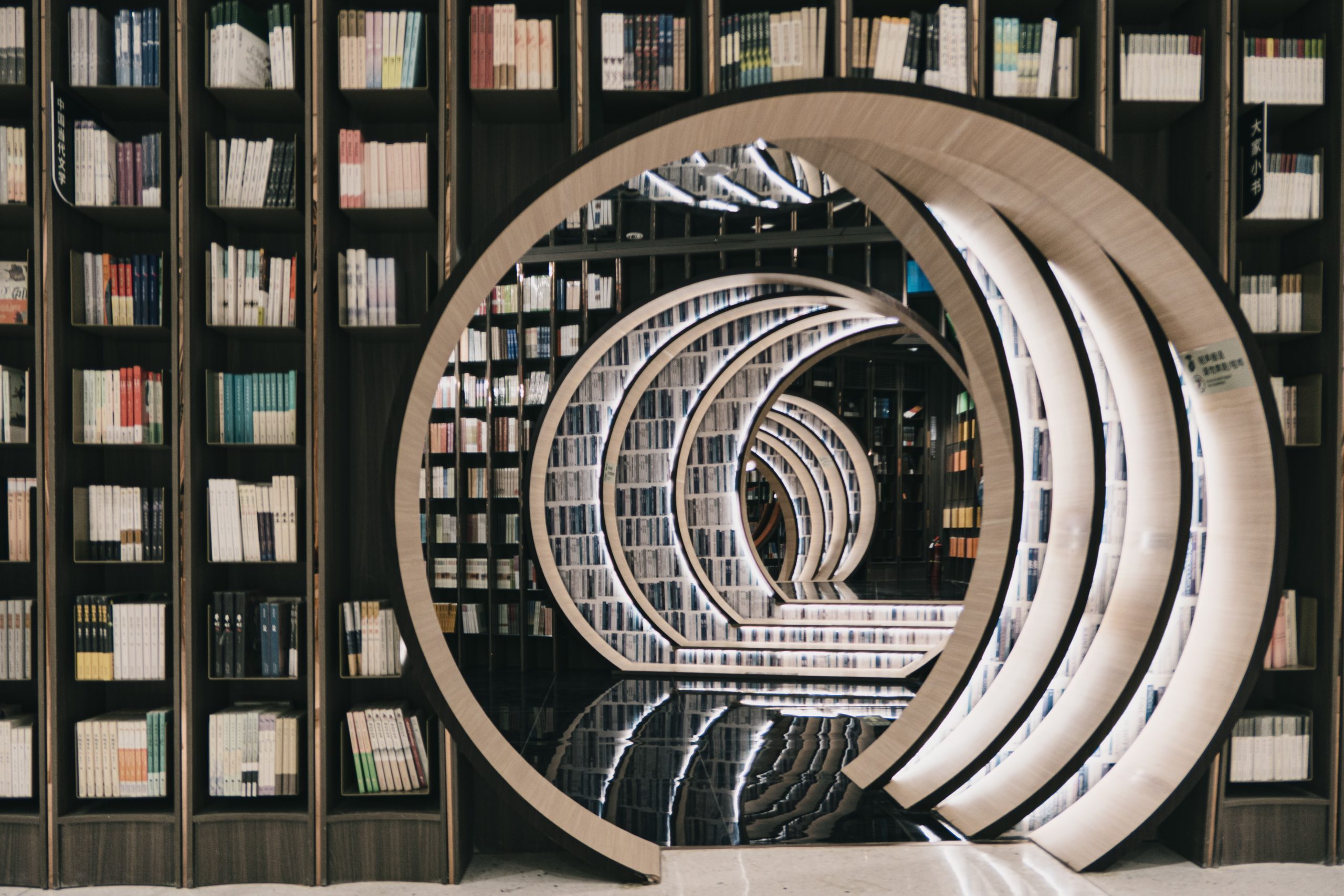 In 2014, when the first articles from the Reproductibility Project: Cancer Biology (RPCB) were published in the journal eLife, there were widespread concerns about what appeared to be low levels of replicability and reproducibility in certain areas of research. Researchers from two pharmaceutical companies – Bayer and Amgen – had reported that they had failed to replicate many of the findings published in cancer biology and other areas of preclinical research. Since then, large-scale studies of replicability and reproducibility in psychology, economics and other areas of research, reports from learned societies, surveys of researchers and popular books have ensured that concerns about the â€œreproducibility crisisâ€ has remained in the foreground ever since.

The RPCB had two main objectives: to provide evidence of replicability in preclinical cancer research and to identify factors that influence replicability more generally. Now, seven years later, the last three articles of the project have just been published (here, here and here), and they confirm that there is still considerable scope to improve the reproducibility of preclinical research in the biology of the disease. Cancer.

The RPCB was a collaboration between the Center for Open Science and Science Exchange, and the project was funded by a grant from a private foundation (now called Arnold Ventures). To achieve its objectives, the project team planned to repeat selected experiments from 53 leading articles in the field of cancer biology that had been published during the period 2010-2012. eLife agreed to be the editorial partner of the project and to use what was then a new peer review approach to assess the results of the project.

A total of 193 experiments from 53 articles were selected for replication, and the project team set out to prepare recorded reports for each article. However, as explained in detail in â€œChallenges for the Assessment of Replicability in Preclinical Cancer Biology,â€ the team encountered problems almost immediately.

These problems caused the early stages of the project to take longer than expected and exceeded the budget: the end result was that it was only possible to publish 29 recorded reports.

Once the experimental work had started, two-thirds of the protocols had to be modified to allow the experiments to be carried out. Again, this stage of the project took longer and cost more than expected, and in the end the project team could only repeat 50 experiments from 23 papers: the results of these experiments are reported in an aggregated article. The clear message that emerges here is that the communication of methods and results needs to be improved.

So how reproducible were the 50 experiments the team managed to repeat? As explained in a meta-analysis that combines data from all replications, there are a number of different answers to this question. One reason for this is that many experiments involved measuring more than one effect (such as measuring the influence of an intervention on both tumor burden and overall survival). Indeed, the 50 experiments involved a total of 158 effects. In addition, these effects could be positive effects or no effects. Additionally, some of the original articles reported effects in terms of numerical values, while others relied on images.

In a separate article, Patrick Kane and Jonathan Kimmelman (who were not part of the RPCB) take a step back and discuss some of the scientific, ethical and political implications of the project. They compare basic and preclinical cancer biology research to a “diagnostic machine” that is used to decide which clinical hypotheses should be made (including which should be subjected to clinical trials). While the RPCB results may be “concerning,” Kane and Kimmelman argue that more work is needed to better understand the performance of the diagnostic machine.

The purpose of the RPCB was not to find faulty or faulty documents, and a failure of the team to reproduce an experiment does not mean that the original was fake (and, similarly, a successful replication does not guarantee that the ‘original was correct – the original and the replication may be wrong). However, the results of the project should give the biomedical research company food for thought. Reviews have encouraged more comprehensive reporting of methods and results in recent years, but there is still room for improvement, especially when it comes to making data and code freely available. Many studies would benefit from more input from statistical experts, ideally before data collection, and pre-registration should help reduce bias and increase rigor in certain types of studies.

Increased preprinting will also be useful for most articles by increasing both readership and scrutiny, and by making new results available sooner. Finally, a greater emphasis on rigorous, as opposed to eye-catching, science by researchers, institutions, funders and journals would benefit everyone.

This article was first published by eLife and was republished here under a CC BY license.