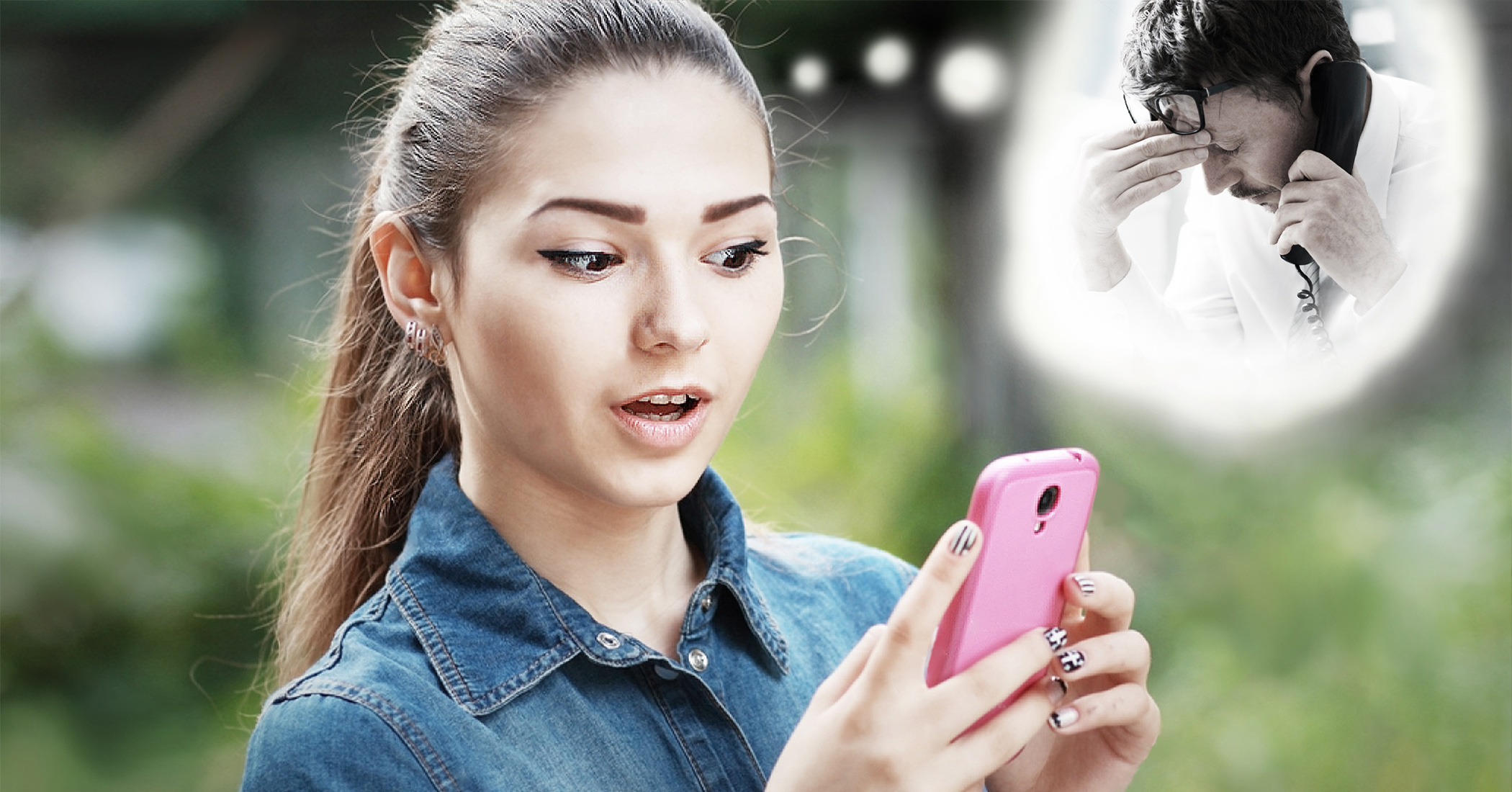 He tested a group of people by asking them to guess who was calling when their phone rang. Each was given a choice of four potential callers. “The average scores were very much higher than the 25% success rate expected by chance,” Sheldrake wrote in a paper published by the Institute of Noetic Science. Sheldrake holds a Ph.D. in biochemistry from Cambridge University and studied philosophy and history of science at Harvard University.

Similar results have been replicated independently at the University of Amsterdam in the Netherlands and the University of Freiburg in Germany. Statistically significant results also showed a positive link between telepathy and text messaging or various forms of internet communication, according to Dr. Sheldrake.

The telepathic ability seems to be particularly clear when it comes to people with whom the subjects have strong emotional ties.

Dr Sheldrake anticipates the criticism that a close friend or family member is very likely to both be on a person’s mind and call that person, and therefore the chances of both happening at the same time are high.

“The only way to answer these questions is through experimental tests that can be statistically evaluated,” he said. Referring to the experiments he has done in this direction, he added: “These tests gave positive and statistically significant results.”

In a first series of trials, 63 people achieved an average success rate of 40%, well above the 25% rate dictated by chance. Over hundreds of tests, Sheldrake heard from some subjects that they were more often right when they felt confident in their guesses, as if their intuition had kicked in.

Experiments to test precognition and other potential extra-sensory perceptions have yielded negative results, suggesting a specific link to telepathic ability.

So, do we form telepathic bonds with our loved ones?

Dr. Bernard Beitman of the University of Virginia found in his study of coincidences that people with close ties can sometimes experience the same things at the same time, especially distress, even when they are far apart. He calls the phenomenon simulpathy. Beitman had a personal experience of simultaneity that prompted him to study it. When his father was on his deathbed thousands of miles away, Beitman began to choke, seemingly for no reason. He later discovered that his father was choking around the same time.

This phenomenon is known to occur between twins and others with close ties.

Share your stories with us at [email protected], and keep getting your daily dose of inspiration by signing up to the Inspired newsletter at TheEpochTimes.com/newsletter