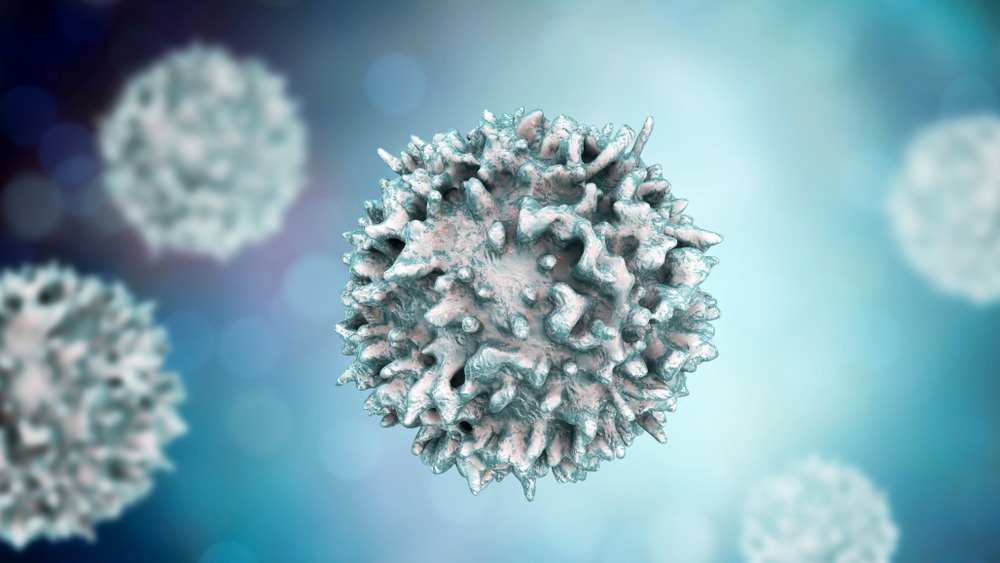 Blood samples were collected at the acute and convalescent stages of infection, which corresponded to 0-4 weeks and 12-14 weeks respectively. A total of 14.6 million T cell receptor alpha and beta genes have been sequenced. Shannon richness and diversity index were calculated for the repertoire from the sequences of PCR positive and negative samples by determining the number of distinct sequences. Individual T-cell receptors whose abundance changed significantly over the first five weeks were identified.

The results reported a strong but short-lived expansion of a small number of T-cell receptors during infection, the peak of which coincided with the first positive PCR test. The complementarity determining region 3 (CDR3) of T cells was found to be enriched for fully annotated sequences specific to SARS-CoV-2. However, the authors believe that proximity activation of pre-existing memory cells cannot be ruled out. Additionally, expansion of the T-cell receptor was not observed in the PCR-negative control group.

A search for T cell receptors with identical CDR3 receptors among the naïve and effector repertoires revealed that high frequency endogenous T cells were present in the naïve compartments and were responsible for T cell responses during the early stages of the infection.

In summary, the study explored the dynamics of T-cell receptor changes to understand the mechanisms underlying rapid T-cell responses during the early stages of SARS-CoV-2 infections. The results indicated a rapid expansion of SARS-CoV-2-specific T cell receptors during early infection, coinciding with the first positive PCR test.

bioRxiv publishes preliminary scientific reports that are not peer-reviewed and, therefore, should not be considered conclusive, guide clinical practice/health-related behaviors, or treated as established information.