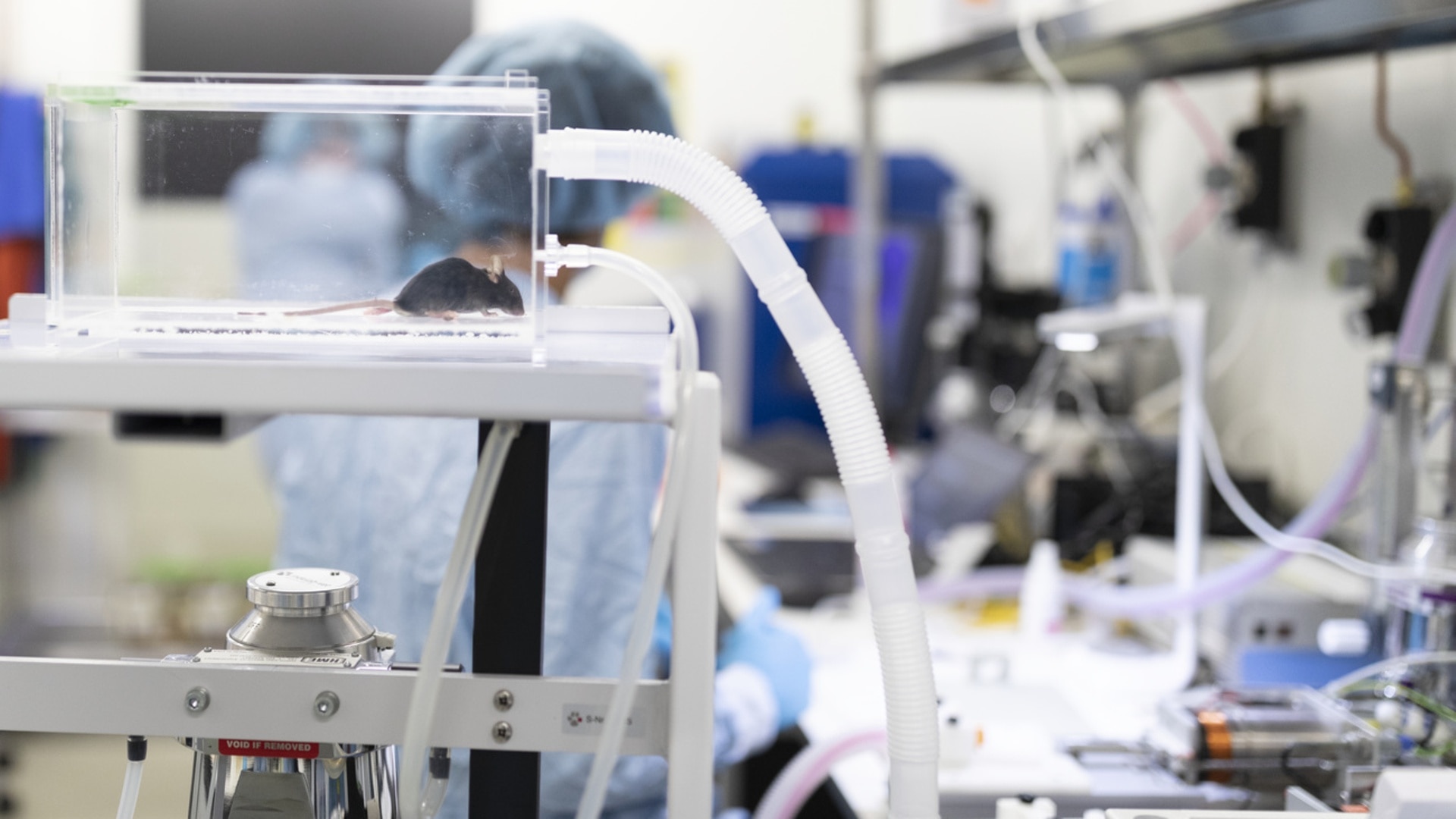 Animal welfare activists want a total ban on experiments on living things in Switzerland. Their proposal, which will be put to a national vote on February 13, was deemed too extreme by parliament, which feared it would hamper medical and scientific research in Switzerland.

What it is about?

For the fourth time in the country’s history, Swiss voters are called upon to approve a ban on animal testing. They have already rejected three popular initiatives on the subject: in 1985 (70% against), 1992 (56% against) and 1993 (72% against). The latest attempt is to ban all testing on animals and humans, and to stop the importation of any new product developed using such testing.

Are animal experiments widespread in Switzerland?

About 600,000 animals have been used for experiments each year over the past decade, but that number is steadily declining according to statisticsExternal link of the Federal Office for Food and Veterinary Safety. In 2020, a total of 550,107 creatures were tested in Swiss laboratories, the vast majority of which were mice (346,000), birds (66,000) and rats (52,000).

International comparisons are difficult to make, as each country has its own way of counting animals used in research. According to official figures, French and German laboratories tested 1.8 million and 2.9 million animals respectively in 2019.

In Switzerland, most animal experiments are carried out by companies and universities. In 2020, over 60% of these procedures were performed in basic biology research, such as testing scientific hypotheses or harvesting cells and organs.

What is the current legislation on this subject?

Federal legislation on the protection of animalsExternal link, which became law in 2008, is one of the strictest and most comprehensive in the world. Authorization is required for any laboratory experiment, and for any confinement of animals. Researchers must prove that the benefits to society outweigh the suffering inflicted.

To determine if the test is really necessary, “degrees of severity” are predefined: from degree 0 which does not involve any stress on the animals (like observational studies) to degree 3 which imposes severe constraints (such as deliberate transplantation of malignant tumors).

In addition, experimentation is only allowed if there is no alternative procedure to answer the research question. The use of animals in research is governed by the 3R principle: replace (find another way to experiment), reduce (limit the number of animals used) and refine (minimize animal suffering).

The text of the initiative proposes to put an end to all experiments on living beings on Swiss soil. This means that the use of animals for training purposes, as well as for basic scientific research, would no longer be allowed.

This initiative also wants to ban experimentation on humans, but it does not specify whether it applies only to medicine and biology or to psychology, sociology and sports sciences.

The proposal also wants a ban on imports of new products or components developed using animal experiments. It calls for research without animal testing to receive at least as much public funding as research involving animal testing.

Who supports the initiative?

The initiative was started by a group of citizens from Eastern Switzerland which includes a naturopath, a doctor and an organic farmer. It is supported by around 80 organizations and companies active in the cause of animal welfare, environmental protection and alternative medicine.

The initiative committee believes that the mistreatment of animals and patients unable to give informed consent is â€œintolerableâ€. In his arguments, he states that “many meta-studies show that neither animals nor humans can provide reliable evidence for another species.” The committee stresses that it does not aim to ban human research altogether, but wants to advance science by combining patient-centered approaches rather than inflicting suffering.

The committee regrets that the number of animal experiments has remained the same over the past 25 years, even though the 3R principle has existed for at least half a century. They believe their proposal will encourage innovation and “make giant strides in research, medicine, medical tourism in Switzerland and human maturity”.

Who is opposed to the initiative?

The government recommends that citizens vote â€œNoâ€. The initiative also did not receive the support of a single MP. Parliament made no counter-proposal because the existing legislation was considered adequate. All political parties think the proposal is too extreme, even though Liberal Greens, Greens and Social Democrats would like to spend more money on research that develops or uses alternatives to animal testing.

The umbrella organization of the universities, swissuniversities, also spoke out against the proposal, as did the National Research Council of the Swiss National Science Foundation. Even the Swiss Society for the Protection of Animals finds the proposal too radical and would content itself with more promotion of alternative methods.

Opponents of the initiative fear that a range of drugs will no longer be produced or imported into Switzerland. “This country would be cut off from global medical progress, which would have serious consequences for the health of humans and animals,” they argue. Opponents also stress that research and development of drugs is very important for Switzerland. They argue that if the country were to forgo all animal testing it would become less attractive and a lot of research programs and companies would likely move elsewhere.