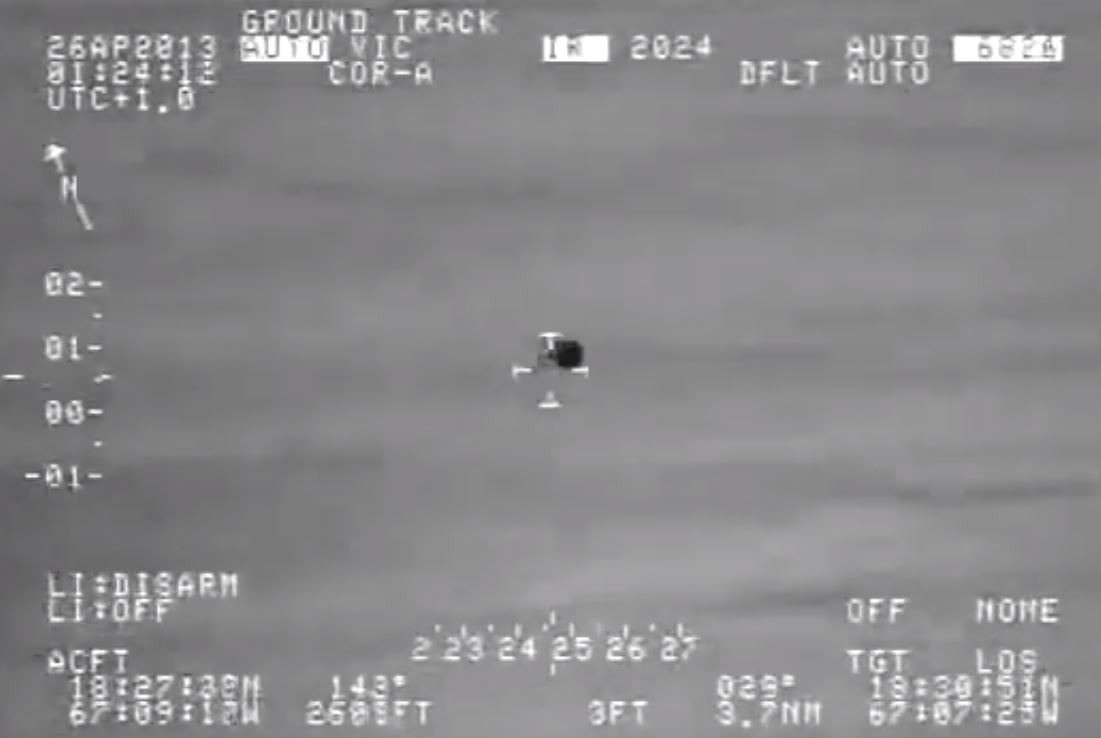 The problem of UFOs in the skies of Colorado

DENVER (KDVR) – Colorado experienced a plague of drone sightings over the Eastern Plains night after night last winter. Technically unidentified with respect to their origin and purpose, they have been spotted by many as professional grade drones with a longer range capability compared to most civilian drones.

They appeared to be flying in a grid over open farmland, and perhaps and more ominously, near our ICBM nuclear missile facilities scattered across northern Colorado, southern Wyoming, and southwestern Nebraska. This happened night after night for a few months and even now their purpose is unknown. Even with the help of federal law enforcement, no one knows who was piloting them. (At least, that’s what they told the media and the public.)

How is that possible in this decade where seemingly every move and every transaction is overseen by the government? If these drones were flown by a private or corporate operator managing this fleet to map the plains or whatever the reason, they were brilliant in their subterfuge and outstripped our best-prepared underground services. It is highly improbable. It may be impossible.

Whether it was a foreign adversary mapping our nuclear deterrent missile sites or researching new ones and going about their business with impunity, we have a big problem because even our three-letter Department of Defense employees could not solve this problem.

And it is questions like this that have worried senators like Marco Rubio of Florida. He asked the same questions and advocated for official government disclosure of everything they know on unidentified flying objects, or as the government now calls them to avoid stigma, â€œUAP’sâ€ (unidentified aerial phenomena).

Rubio succeeded in incorporating his legislation into the COVID-19 relief bill last year and the report is due before June 1. If history proves it, the report will likely be written largely due to national security concerns, but we can at least get some idea of â€‹â€‹what might follow, â€œABCâ€, in these real X-Files.

OK, let’s be honest – even if an alien is real, who really cares?

Let’s face it, even though it has been determined that these objects were flown by extraterrestrials in person or as their own drones, does anyone outside of the â€œUFOâ€ community really care? (Yes, ufology is one thing: it is considered to be the study of UFO phenomena using tried and true scientific methods and is pursued by respected investigators around the world.)

Maybe they wouldn’t care. There has been no widespread documentation that anything has ever hurt anyone, “kidnappings” aside. (Do not view the abductions as bogus, because anyone who claims to have been abducted “knows” that they are not only real and widely reported as unpleasant experiences. But without physical means to prove it as an artifact to “bring back”, unfortunately the said experiments cannot be admitted in the scientific field as proof). But that said, it’s important to note that you don’t have to worry about ET hurting you when walking through a dark ally at night. Obviously, there are more significant existential threats in the human experience, like tigers roaming your neighborhood!

Among these existential threats to our lives and our way of being, more recently we can cite COVID-19. I could end this argument there. But on a more common scale when it comes to shared burdens, the grassroots struggles to pay the bills each month, keep a roof over our heads, and feed the family take up most of our attention.

Who has time for aliens? There is the threat of crashing your car on your way to work and the threat of losing your job. Aliens may be the last on the list for most of us – if they are on the list. To this day, as far as has been verified as fact, all of these are nothing more than “lights in the sky” and they do not attack anyone to the point of making headlines.

Whatever UFO news comes out in next month’s report, it might not change much in our day-to-day lives. You will still have to pay your taxes!

Corn, as Marco Rubio said, if it is not something from a different world or a form of life that we have not yet knowingly encountered from Earth, and it is Russia or China, we are in big trouble. Their far superior technology allows them to leap at unimaginable speeds in less than a second, traveling silently from space to atmosphere to ocean with equal agility and speed far beyond our understanding of physical. If an adversary discovered faster-than-light travel, his invention would far surpass the invention of the atomic bomb in WWII. If this technology were terrestrial and used against us, it would be a short battle. If it’s ET, I hope they will come in peace.

What if it was ET?

If it is aliens, I would say it will change everything and nothing at all. Of course, if their arrival was akin to the tragedy of the Conquistadors for the indigenous people of Mesoamerica, we would be in big trouble with the germs and superior weapons. But, back to the ants comparison: a line of ants on a sugar trail will 100% ignore a child looking at them and even interact with a fallen leaf or stick. Likewise, we can line up in our morning commutes like zombie ants focused on caring for our families, rather than worrying a lot about what’s going on above, unless ET starts zapping us. with a magnifying glass (or, “blue beam”).

Whether peaceful or not, there would be religious impacts on fundamental belief systems. Perhaps aliens could be part of the origin stories, developing with life in the universe just as humanity did. I am not a theologian.

But, peaceful or not, and religion aside, there would be implications for the military-industrial complex in terms of the perception of who has the greatest and the worst forces. This could have implications for the world order. This can lead to a drop in public confidence in nations as a whole. ET would most likely take that No.1 spot, just like the US did with the advent of nuclear fission, as the big dog in the neighborhood. As a species, would we unite or continue to fight?

If it was ET, or even an advanced species of this planet that we somehow ignored, we might be able to take advantage of their advanced technology and civilization secrets. aspiring to the longevity of ours. But then again, if they are so far advanced, they may just continue to largely ignore us, observe our military operations, and otherwise remain mysterious lights in the sky.

The deputy never claimed to know what he saw outside of Stephen, Minnesota – but ufologists called it one of the most significant UFO sightings of all time