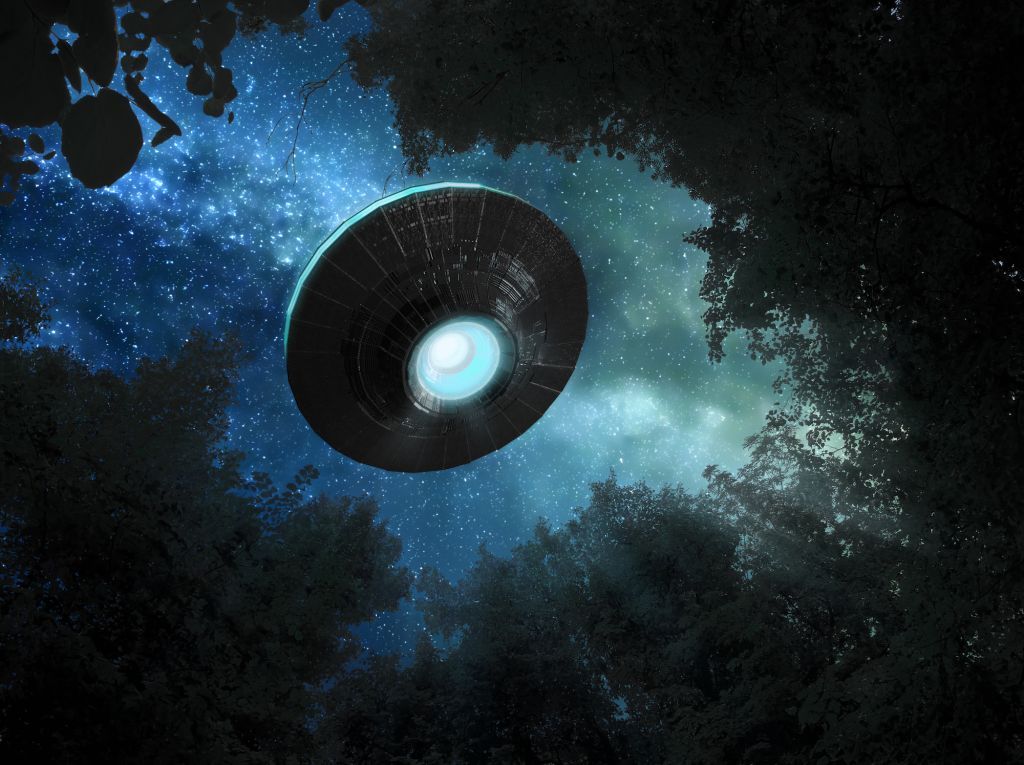 The skies of northern Canada are home to many mysterious phenomena (just ask our good buddy “Steve “), including alleged UFO sightings abound. Now, truth seekers at the University of Manitoba in Winnipeg may have a busy winter ahead of them, thanks to a recent donation of more than 30,000 UFO-related documents to the school’s archives.

The donation is courtesy of Chris Rutkowski, a prolific Canadian science writer and ufologist. Rutkowski’s collection includes over 20,000 UFO reports filed over the past 30 years, as well as over 10,000 UFO-related documents from the Canadian government, according to a statement from the University of Manitoba. Many of these documents relate to an infamous UFO encounter known as the Falcon Lake Incident – an encounter that Rutkowski calls The “best documented UFO case in Canada”.

“It even beats Roswell [the alleged flying saucer spotted over New Mexico in 1947] because the United States still does not recognize that something happened in Roswell “, Rutkowski told the CBC. The Falcon Lake incident, meanwhile, struck US and Canadian officials as unusual – and inexplicable.

The incident occurred on May 20, 1967, when an amateur geologist named Stefan Michalak was looking for quartz near Falcon Lake in Manitoba, the Canadian province that begins above North Dakota and spans nearly 1,200 kilometers into the freezing north. During his investigation, Michalak was surprised by a flock of restless geese passing in front of him. According to Michalak many stories In the story, the geese were apparently fleeing from two bright, cigar-shaped objects in the sky. One of the objects flew off and the other landed on a nearby rock terrace.

Michalak spent time sketching the mysterious craft (these sketches, now in the University of Manitoba’s collection, shows a quintessential flying saucer) before finally approaching it. The air was warm and smelled sulfur, and the craft was noisy with hums and whistles. The saucer was hot to the touch – so hot it burned the tips of Michalak’s gloves, he said. It looked like there were voices coming from inside.

When Michalak looked into the craft through an open door, he expected to see a team of US military pilots. On the contrary, he saw little more than a panel of flashing lights until the door closed, the craft spun around, and a grid-like pattern of tiny holes on the outside of the ship took off. sprayed his abdomen with burning gas.

The attack ignited Michalak’s shirt and hat and left him with first degree burns to his stomach that echoed the grid pattern. A Winnipeg hospital treated his burns, which later became welts, and he suffered from headaches, diarrhea and fainting for several weeks. Michalak relayed the incident to US and Canadian authorities, and he ultimately performed a physical and psychological assessment at the Mayo Clinic in Minnesota. The clinic determined that Michalak was sane and had no hallucinations.

Years later, a twisted piece of metal was recovered from the alleged Falcon Lake landing site. Tests showed the metal to be highly radioactive. To date, neither the Canadian nor the US military has been able to explain the event.

All of Rutkowski’s records of the Falcon Lake incident – along with thousands of other reported UFO encounters – will soon be available in the archives and special collections of the University of Manitoba. Got a few dollars to spend on the unknown? The school has launched a crowdfunding campaign to help digitize these documents.

Everything that happened with UFOs in 2019