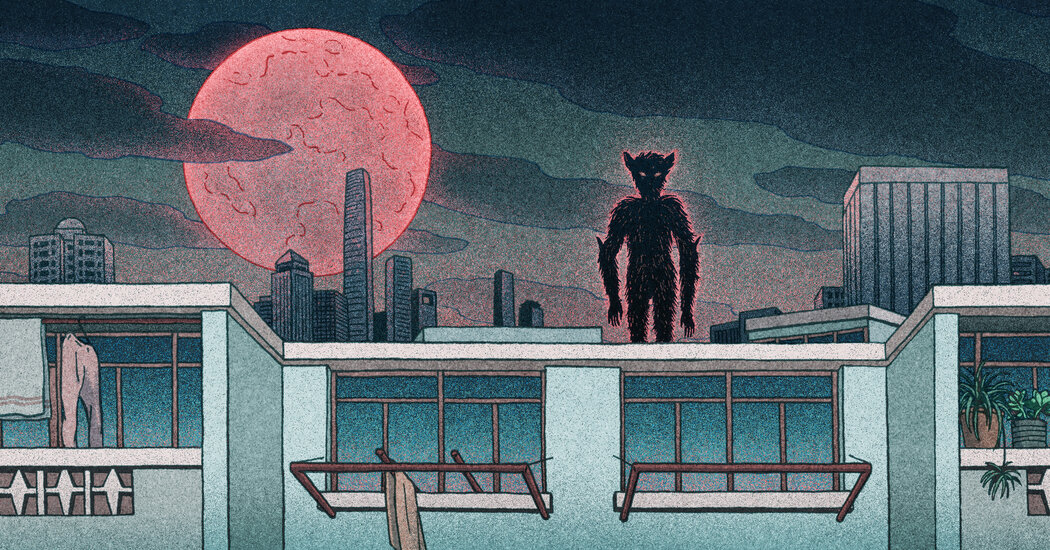 The word â€œcryptozoologyâ€ has an aura of scientific rigor, evoking sequences of decoded genes and perfectly preserved fossils. In practice, however, it is pseudoscience centered on human myths. To reach the Minotaur – be it Bigfoot or the Loch Ness Monster – the cryptozoologist navigates a maze of hearsay, guesswork, and hallucinations. The journey is inevitably inward; the Minotaur is always us.

Yan Ge’s novel “Strange Beasts of China” embraces the ethics of self-delusion and adventure in cryptozoology, featuring the fictional Chinese city of Yong’an as a hub of elusive creatures simply called “beasts”. These live alongside humans in seemingly endless arrangements, intermingling but leading distinct lives. Some have specific and restricted diets (â€œhoney, rice wine, eggs and cauliflowerâ€); some are shapeshifters; and others are immortal. All are classified by an adjective (“flourishing beast”, “beast of a thousand leagues”) rather than by ethnic identity or name, a pattern that reinforces their elusiveness. Both luminaries and legends, the beasts seem to both invade Yong’an and leave no visible imprint, an ambient absence.

Published in China in 2006 and now translated by Jeremy Tiang, “Strange Beasts” is Yan’s second novel, predating the scorching and delirious “The Chilli Bean Paste Clan”. Readers of the latter – his fifth novel but the first to be translated into English – will notice a distinct difference in style. Yan called her early novels “obsessed with structure,” a charge that certainly applies here. She organized the book in the form of a bestiary, with each chapter focusing on a particular beast or community and the unnamed narrator’s encounter with it.

The narrator, cryptozoologist, author and newspaper columnist with a penchant for cigarettes, alcohol and high jinks, is the strength of the book. Her twisted, melancholy voice and bottomless curiosity imbue her with wonder and rumination. Nominally, she’s a descendant of the private eye weary of black fiction, weaving through her sprawling, eerie town with a mixture of dread and dread. But compared to her solitary and prankster ancestors, she is decidedly of the world she observes, less a guide or an outcast than an inhabitant – a fish in the water, ruminating on the changing currents.

The atmosphere of “Strange Beasts of China” is delicious. Through the narrator’s futile quest to catalog the beasts, Yan captures the fluidity of urban life, the way urban space defies definition, even for people determined to make sense of it. There is no basis for Yong’an’s puzzles, so the narrator is constantly revising her understanding of the beasts and herself. The human and the beast exist in constant flux, clashing, merging and separating with tectonic regularity.

Unfortunately, the book does not rely on this friction. By approaching the taxonomic framework of the bestiary so closely and treating each chapter as a separate case study, Yan introduces repetitive narrative rhythms, such as the narrator going to his favorite bar to look for leads or calling his former zoology teacher. for advice. These repeats would probably not stand out in a storybook, but in a novel, they are redundant; the narrator seems to reset each chapter. The symmetrical structure of the book also highlights the lack of interactions between the different communities of beasts, which are hermetically isolated from each other despite frequent mentions of their ubiquity. Yan invokes the strangeness of creatures without probing their existence; we are seldom aware of the beasts’ perspectives on themselves, their fellows or humanity. Although Yong’an is full of humor and mystique, it lacks culture.

At the end of the novel, the narrator declares that the city’s emptiness is a virtue. “This vast city, the beasts that come and go, it’s all a secret,” she said. It’s an odd conclusion to a decryption saga, but it fits with the book’s commitment to asking questions rather than solving them. Some mirages are made to last.

Are we alone? Number of Atlantic Canadians reporting UFO sightings tripled during pandemic