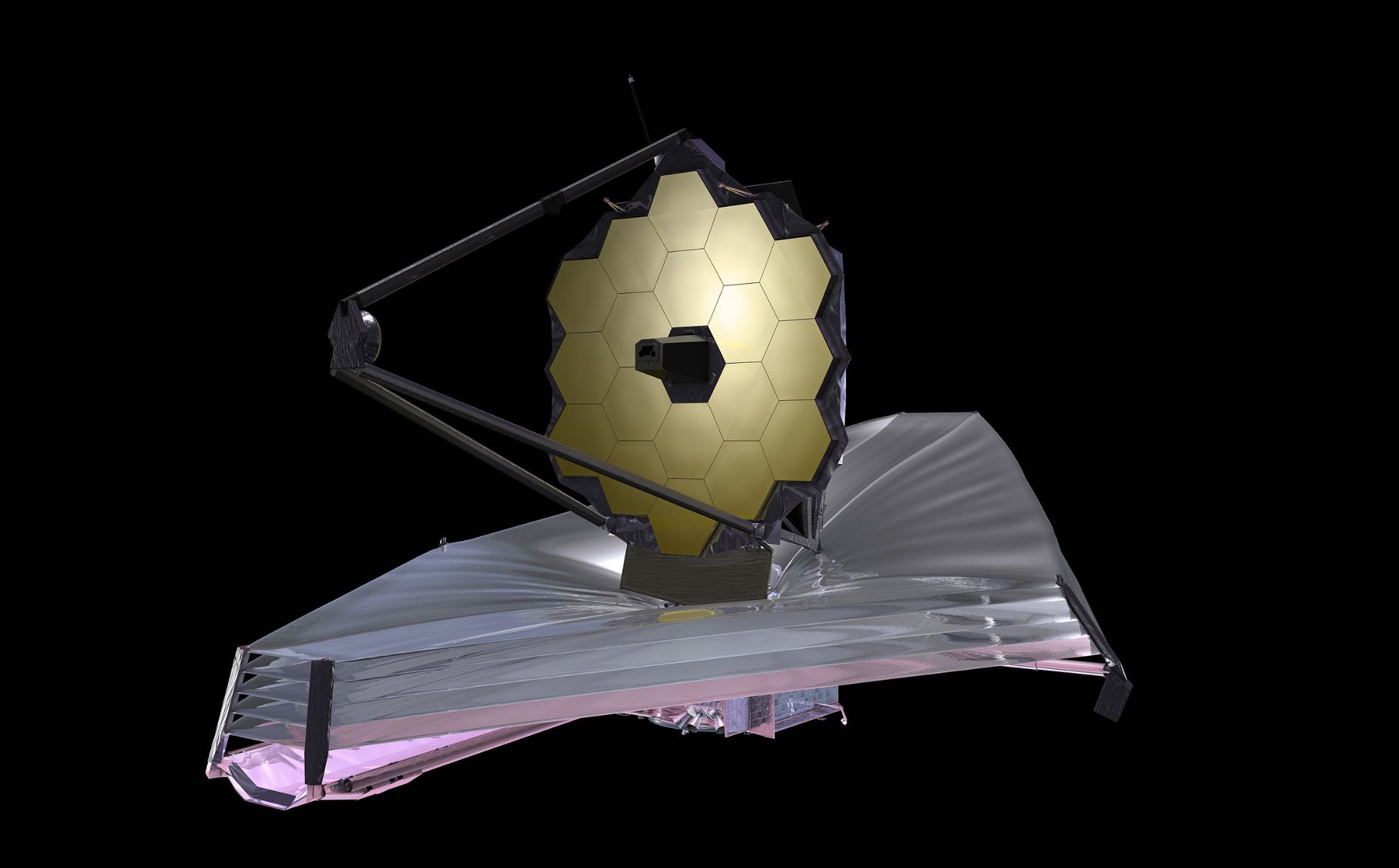 Welcome to this week’s episode of The intelligence file…as NASA prepares for the release of the first images captured by the James Webb Space Telescope, this week we’ll be looking at 1) the awesome teaser NASA gave us ahead of the July 12 release, 2) where we’re at currently with Webb and his mission, and 3) why the stunning images we will all see in the days to come have some people at NASA looking to the future.

quote of the week

“What questions might Webb’s observations raise now that will turn our curiosity to things unimaginable?” We will soon begin to learn how Webb will transform our understanding of the universe.

Before we get into this week’s analysis, a few of the stories we’ve covered over the past few days at The debriefing include new language proposed for inclusion in the 2023 NDAA, which aims to provide transparency in the information the Pentagon collects on the UAP. Elsewhere, the mysterious “Georgia Guidestones” were recently vandalized in an early morning explosion that rocked residents of Elberton. Additionally, genetic patents on dinosaur DNA have yet to be filed, but they could soon be a lucrative prospect for many biotech companies.

Meanwhile, in video news, Chrissy Newton recently spoke with journalist George Knapp and researcher Colm Kelleher in the latest episode of curious rebel. Among the topics Chrissy discusses with Knapp and Kelleher in the interview are the initial studies undertaken by the National Institute for Discovery Science (NIDS) in the 1990s, and a number of intriguing hypotheses Kelleher offered about what might happen at the infamous Skinwalker Ranch in Utah’s Uintah Basin. As always, you can catch all of our latest videos and podcasts on The Debrief YouTube channel.

And with all of that behind us, it’s now time to take a look at what we know about the first images NASA will reveal from the James Webb Space Telescope, and why a recent teaser has already got the experts really excited.

In the coming days, the world will finally see the first color images captured and relayed to Earth by NASA’s James Webb Space Telescope. Needless to say, there’s been a lot of excitement ahead of the big reveal, which will take place on July 12.

With the help of Webb’s Fine Guidance Sensor (FSG) built by NASA’s partners with the Canadian Space Agency, the telescope is able to lock onto targets and produce images in unprecedented detail. As a preview of the kinds of images we’ll see on July 12, NASA recently released a technical test image (below) produced by the telescope that demonstrates the incredible accuracy of the FGS.

“Talk about an overachiever!” NASA tweeted of his official Webb Telescope Twitter account. “Look at this test image – an unexpected, deep view of the universe – captured by Webb’s Fine Guidance Sensor (FGS) in May,” about which the agency noted that “taking glamorous photos doesn’t is not even the main work of FGS”.

Eric Berger, Senior Space Editor at Ars Technica, said the image “almost looks like a flex because it’s so good for a disposable engineering image.”

Whether this is Webb’s primary FGS work or not, the images he is able to produce are indeed downright glamorous and will help reshape the way we see our universe for years to come.

Where are we with Webb?

Webb is the most advanced space observatory ever put into orbit by humans. The imagery it collects, which provides a view of distant regions of our universe in unprecedented detail, was designed to collect information in longer infrared wavelengths, allowing it to collect information that complement and expand the scope of discoveries already made in the past by the Hubble Space Telescope.

Webb’s unique ability to collect longer wavelengths than his predecessor allows him to effectively travel back in time and provide astronomers today with visual representations of some of the earliest galaxy formations in the universe. Among the mysteries NASA hopes to solve using Webb’s advanced imagery is the question of supermassive black holes at the center of galaxies, how they came to exist there, as well as how planets and stars form in the dusty regions of space that Hubble and other telescopes cannot see like Webb.

The potential habitability of distant planets could also be determined with Webb data, and even lingering questions about dark energy could finally begin to be answered with the help of the telescope’s advanced science capabilities.

According to a recent NASA update provided in a blog post, “Webb is entering the full science operations phase which includes a very impressive suite of science programs from the solar system to the deep universe.”

“The entire Webb team is ready to celebrate the long journey so far and embark on the next decades of groundbreaking infrared astronomy,” the post read.

With the first images of Webb, NASA looks to the future

Webb program scientist Eric Smith, who has worked with the Webb program since its earliest stages that date back to the 1990s, recently expressed excitement about the images NASA will reveal in the coming days.

“I’m as excited as anyone anticipating the release of the first beautiful color images and data,” said Smith, who called it a “bold undertaking,” noting that NASA and its partners will soon provide “new and amazing tool for exploring space.

Yet even with the anticipation of the release of the first images of Webb, Smith was keen to outline the next steps towards the discovery that NASA will bring to fruition in the years to come, which includes Webb’s eventual successor: the Roman Nancy Space Telescope. Grace.

“Unlike existing facilities, Roman is designed to capture images of huge portions of the sky all at once, allowing scientists to search for very rare and even time-varying phenomena,” Smith said in a statement. “This impressive investigative capability will come online in the second half of the decade.”

Smith also says that NASA has “begun thinking about how we could build a purpose-built telescope to image and study nearby exoplanets,” which could use existing technologies comparable to those already used with Webb. “All of the facilities we have now, and those in the planning stage, were born out of questions raised by astronomers seeking to answer age-old questions about our universe using previous observatories.”

For all the promise and potential of future NASA projects, Smith’s enthusiasm is clearly grounded in the current efforts Webb will be undertaking, the first of which will be visible in a few days.

“The world is about to be new again,” Smith said.

For all the latest information on the James Webb Space Telescope, its current status, and updates on its mission, visit NASA’s official Webb Space Telescope page, where you can track its current location, explore its deployments, and keep up to date. aware of the news. and events. And of course, the countdown page for the release of Webb’s first set of images can be found here, along with information on how media can attend and view the images.

That wraps up this week’s episode of The intelligence file. You can read previous editions of The Intelligence Brief on our website, or if you found this article online, don’t forget to subscribe and receive our future editions by email here. Also, if you have any advice or other information you want to send me directly, you can email me at micah [@] the debrief [dot] org, or Tweet me @MicahHanks.

The Weird Beasts of Translation: Yan Ge and Jeremy Tiang in Conversation