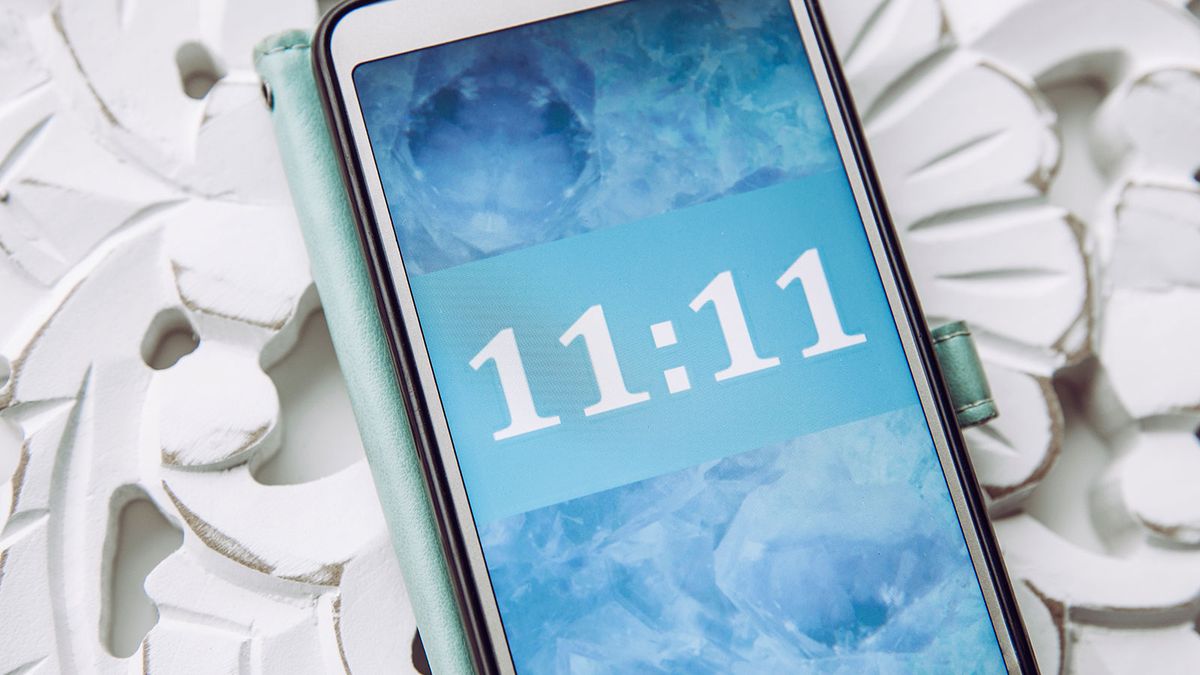 What does it mean when you see angel numbers?

Numerology dates back thousands of years to the discovery of mathematics. The Greek philosopher and math expert Pythagoras is credited by numerologists with assigning attributes to each number. “When a number repeats itself, it exemplifies that energy,” McCants says. “When we see reoccurring numbers, that’s always a message to us, it’s like a spirit watching you.”

Indeed, psychic reader Emily Newman describes angelic numbers in an email as “manifestations of divine energy” that “signals that we are on the right track or point us in the right direction as we encounter difficulties”. . Even people who know nothing about angel numbers still find them fascinating. “It’s cool to see a pattern,” McCants says. However, “when you understand what it means, it’s even better, more exciting.”

Skeptics might say that the universe sends no messages, that humans have a natural tendency to intentionally look for patterns where none exist, much like we see faces in clouds or rock formations. .

“Apophenia results from the evolution of human cognition,” anthropology professor John W. Hopes writes in Psychology Today. “The ability to spot and recognize patterns—patterns that represent things to eat, things to avoid, or things to try to reproduce with—is an adaptation with positive feedback for survival…However, the “Apophenia isn’t just about recognizing patterns. It’s interpreting patterns in meaningless data as if they were meaningful.”

True believers disagree. “For some people, angel numbers may just be an interesting coincidence. But if you are someone who believes in the divine and the power of signs, then you may think seeing angel numbers is a way for your angel guardian to communicate with you.”, emails DestinyAwakens.com numerologist Sofia Celestino. “No matter what your personal beliefs are, there’s no denying that seeing the same number, or a sequence of numbers, over and over again can seem quite significant.”

How not to use a HELOC